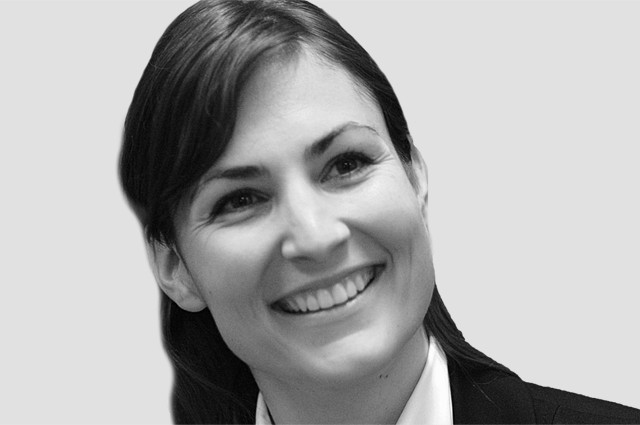 Stephanie Motz studied law at King's College in London (LLB) and then completed her masters degree at Oxford University. Thereafter, she lectured as a tutor in public law at King’s College. Following her training to become a barrister, she worked at a law firm in London for several years where she appeared before the Royal Courts of Justice among other things. For several years Stephanie Motz has been practicing in Zurich in the areas of asylum law and immigration law.


At Lawbility Stephanie Motz leads the Legal English practical seminars on oral arguments and is a coach for Criminal Legal Terminology.

Offers for law firms and companies

Lawbility Ltd.
Hafnerstrasse 7
8005 Zurich
Switzerland
This email address is being protected from spambots. You need JavaScript enabled to view it.
Terms of use and privacy policy